There’s been a strong Greek community recognized in Brisbane since the 1920s. In 1976 a group of adoring Greek Australians wanted to take the city of Brisbane on a journey through the discovery, dance, music and food of their culture. So it was a big victory and now 37 years later the 25,000 strong Greek Community continues the festivities.

This year’s Paniyiri Festival is going to be bigger, longer, and better than ever before. This season it’s held at Musgrave Park, 29 Edmondstone Street, South Brisbane at 23-24 May. Every year the Paniyiri Greek Festival attracts well over 50,000 people

Musgrave Park in South Brisbane will transform into a Greek marketplace with more than 30 food stores and well over 20 hours of performing. The festival will even see a return of the “Greek Dancing with the Stars” with some surprise special guests that you won’t determine until the show

The Registration is $10 entry fee .You can collect and purchased the tickets at the gate when you arrived. So bring the whole family and enjoy the food stands, grape clumping, hours of traditional and cultural entertainment, Greek cooking protests, cooking delights and much more at Australia’s longest running Greek festival. 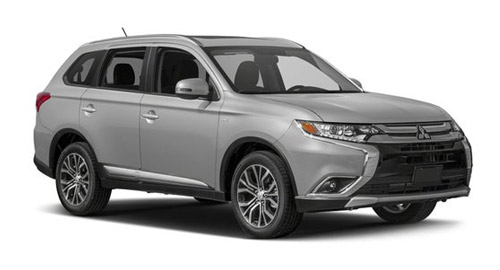 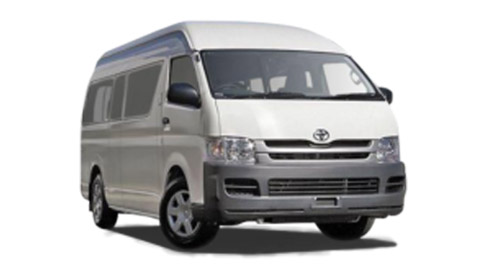 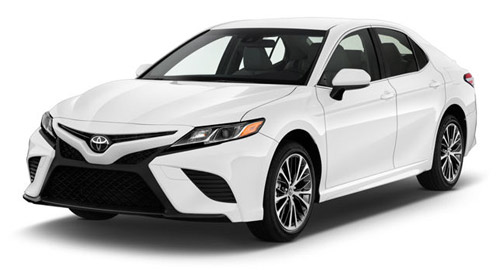